For solutions on wildlife problems like nuisance animal intrusions, critter noise and wildlife disease preventions, you can call one of our specialists for Auburn AL wildlife removal. We receive regular calls from business owners and home owners, asking for assistance on: 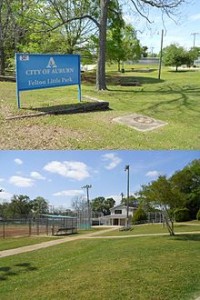 This is the largest city in east Alabama and part of the populous Auburn-Opelika Metro Area. The city is known as a college town and included in U.S. News list for top best places in the country. It earns the nickname ‘Loveliest Village in the Plains’ based on Oliver Goldsmith’s poem. The city is roughly made of 39.1 square miles of land (99%), with just 0.4 square miles of water (1.1%). The area has a huge nature landscape, with parts of Appalachian Mountains. Popular attractions include Chewacla State Park, Tallapoosa Watershed, Kiesel Park and Louise Kreher Forest Ecology Preserve. Auburn has dedicated areas for walking trails, biking trails, with diverse geology all around. Wildlife animals however have sought refuge in the nature-friendly environment.

Alabama has common areas of wildlife which makes the population of raccoons in big numbers. In Auburn Al, we’ve frequently remove raccoons that trespasses households and apartments. Some food stores also have problems with raccoon intrusions.

Often seen in forests and some warehouses in Auburn Al, bats are small mammals with patagia membrane wings that connect their forelimbs, legs and bodies. Bats have some fur, though not as much since too much hair will impede their flight. We can help you remove bats and their wastes, call us.

Armadillos seen in Auburn Al have little hair. The animal, with its scaly shells, is not as furry or bushy compared to other wildlife animals like raccoon, skunk or squirrel. Lack of hair however has made the armadillos somehow vulnerable in cold temperatures. If you have armadillo nearby, remove them, we can help.

The Auburn Alabama skunks have the gloss like black fur all over their body. The animal has the striped white fur that runs from the back, which splits down from the top to their sides. A white fur can also be seen in their nose extending to the top of their head. They can be as furry as they seem, but they smell terrible and you may want to remove skunks immediately. They’re not good to have near restaurants or food shops. 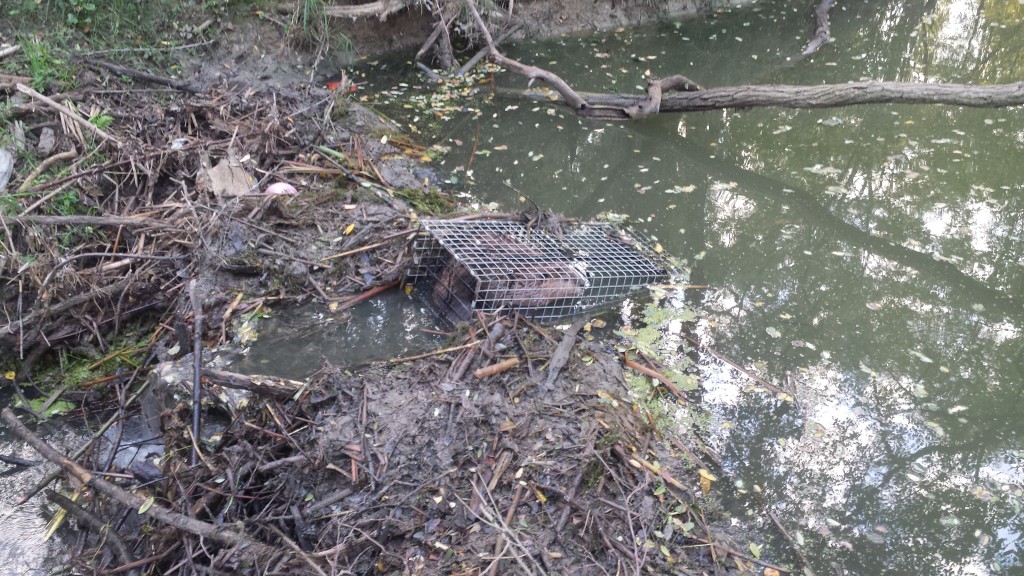 There was a report of a 75 feet wide dam that was blown away in Alabama in 2010. The enormous beaver’s lodge just present the growing problems caused by the animal. A beaver can sometimes re-build a dam if the animal will not be relocated to a natural habitat. Give us a call for full removal of beaver dams and humane animal relocation.

Other areas. Call us to confirm availability.

Some animals can be furry and colorful, but they carry viruses from the wild. Remove them with the aid of an expert in wildlife.