If you need Mobile AL wildlife removal in your home or establishment for animals like bird, bat, fox, mole, squirrel, opossum, raccoon, beaver, armadillo and other critters, please call our hotline number for Mobile Alabama residents. Here are some of the common inquiries we encounter: 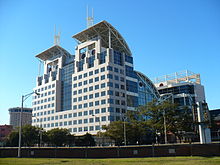 Mobile City is at the southwest part of Alabama, with a 74% land area of 118 square miles. Water makes up almost a fourth of the city’s total area at 26% water or 41.5 square miles. The city is one of the most populated in Alabama. It has a very rich history and culture. Some of its notable attractions include the Mobile Botanical Garden and Bellingrath Garden. It has more than 45 parks around the city, with a lot of walking trails and nature areas. Wildlife is around Mobile all year round.

Raccoons do not like to live in areas where there is no shelter. These places can be noted such as in grasslands with less trees or woods. The raccoon are not known to build their own home. The animal would usually use the burrow built by other creatures like fox or woodchucks. This behavior has given the raccoon the term ‘opportunistic’ since they take over the habitat of another animal. Some raccoons though can also work their way into a home. Just call one of our technicians for assistance to remove the critter.

The Eastern grey squirrel has been regarded as the species to watch out for, not for their fun and playing ways, but on how they cause inconveniences to household owners and even businesses in Alabama. These squirrels can breed all year, with no specific periods, so you can expect them around all season. They’re at their peak, at least in their mating season, in summer and early days of winter. For help to remove squirrels, just call our phone number 251-510-4316.

There are cases bat guanos can form in large quantities and cleaning need to be done using safety and protective body gears. The droppings often left by bats can form in any place of a house. It often forms in the attic, roof and ceilings. However, not all owners know what these are and would often expose themselves (or their house members) to the danger of the formed fungus. As soon as you see bats, seek the help of a professional and let them handle the rest.

In Alabama, almost all counties have reports of armadillo sightings. Armadillo for a while is at their highest number in the western part of the country. Only recently, the animals have been seen regularly in Alabama. Armadillos like to dig ground and soil, which is a problem for Alabama garden owners. Remove an armadillo with the help of one of our experts. 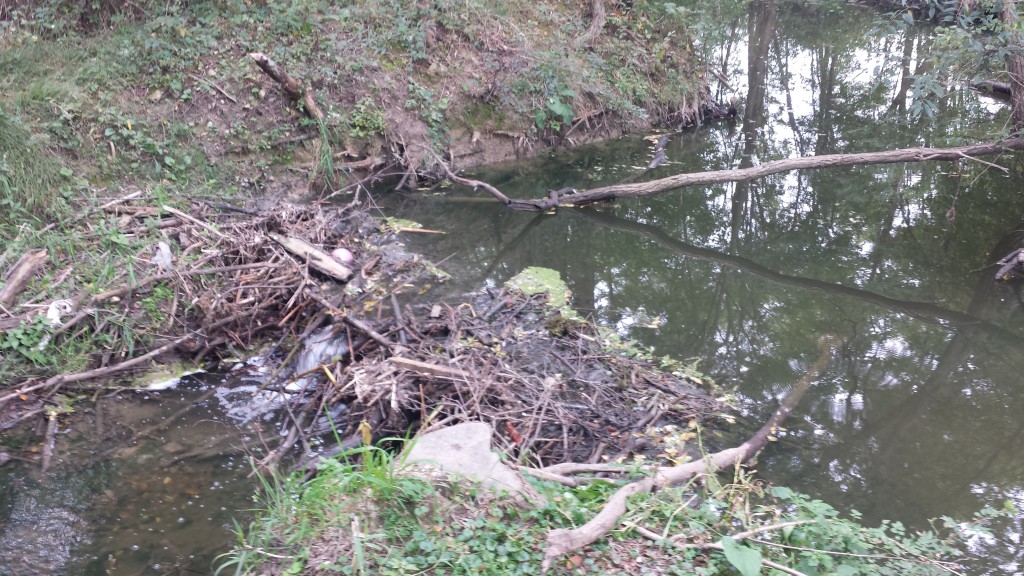 A beaver proofing application that can be done to prevent beavers is with the use of a three log drain. This is placed through the dam, so it can stop the beaver which sometimes control the level of water. There are actually instances the beaver will incorporate a fence or drain in the dam that they will create. Having this in mind, the wildlife control professional should know how to deal with such eventuality.

The stinky skunks! Their just one of the wildlife animals very difficult to deal with. In Alabama, residents often complain on the musk that they spray. These sprays are as bad as you can get, perhaps the worst foul odor you could ever smell from an animal. It takes a wildlife pro to handle skunks and we advice that you get in touch with someone experienced in wild animals in the city of Mobile.

For animal control and nuisance animal removal in Mobile and nearby towns, kindly call our number below.