The beaver is a big, semi-aquatic rodent. Beavers are popularly known for building canals, lodges and dams. They are the second biggest rodent in the world. Their colonies build one or more dams to offer deep, still water to secure them against predators, and to float building and food material. The beaver population in North America was once more than 60 Million. However, as the years passed by, the population of the animals declined due to excessive hunting. 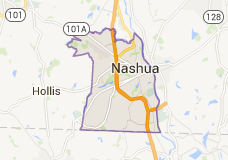 The animals were hunted for perfume, medicine and fur.  Beaver dams can cause several issues. Normally, dams can slow the water flow in rivers and cause silt to build up. Apart from that, dams can also lead to flooding in low lying regions. With this in mind, it is a great idea to exclude the animals from your surroundings. Beaver trapping in Nashua is vital if you want to keep your home safe. 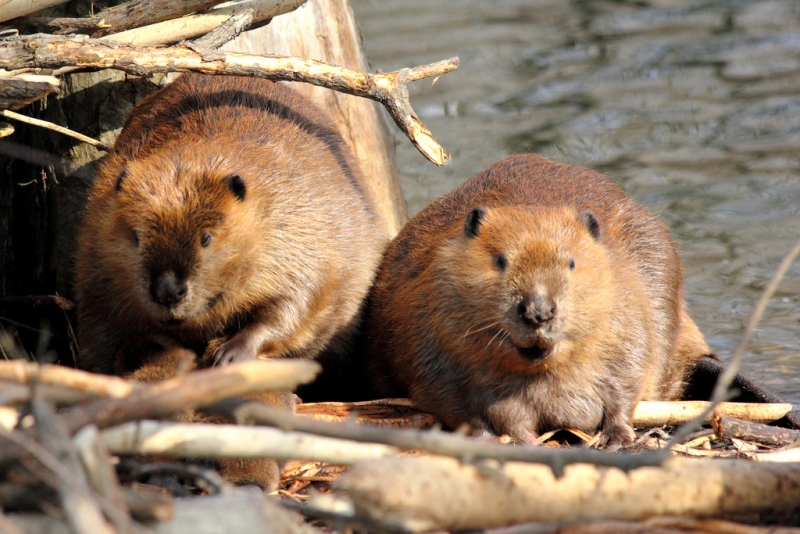 Beavers are well known for their natural traits of creating dams on streams and rivers, and creating their homesteads in the resulting pond. Apart from that, they also build canals so as to float the building materials that are hard to haul over land. Beavers have strong front teeth which they normally use to cut tree and specific plant materials that they use both for food and building. If the animals invade your land, they can largely damage the crops. Nashua beaver trapping is completed by highly trained experts and as such you should contact them immediately.

Seeking the help of beaver trapping Nashua experts is essential considering the harm that the animals can cause to the lands. The animals have a broad, scaly tail and webbed hint feet. Beavers have poor eyesight, but they have good sense of smell, touch and hearing. The adult beavers weigh over 25 KG and they usually live up to 24 years of age in the wild. The beaver’s teeth continue to grow in order to prevent them from being worn down by chewing on wood. Contact us today if you got problems with beavers.