Opossums are mammals that are about the size of a house cat. Their color ranges from whitish to grayish and coarse black to some shades of red. They are distinguished from other mammals by their pointed snout, round tail and dark eyes. Aside from their physical uniqueness, they also possess distinctive behaviors and defenses that protect them and help them fight off enemies including “playing dead” when attacked or faced with danger. They are strong swimmers and good climbers. Their prehensile tails are able to wrap around objects and carry materials.

The opossum possesses an ability to eat almost anything including fruits, grains, nuts, slugs, insects, snakes, birds, frogs, mice, bird eggs and carrion. In their hunt for food around urban and suburban areas, they may come into vegetable gardens, attack garbage cans or raid chicken coops. In their search for a place to den, they may enter attics, chimneys, sheds and under the porches. While modifying the environment around your home may help put off conflicts with opossums, seeking for the help of Nashua opossum removal companies is the most recommended way to end such problems and prevent future encounters with the animals. 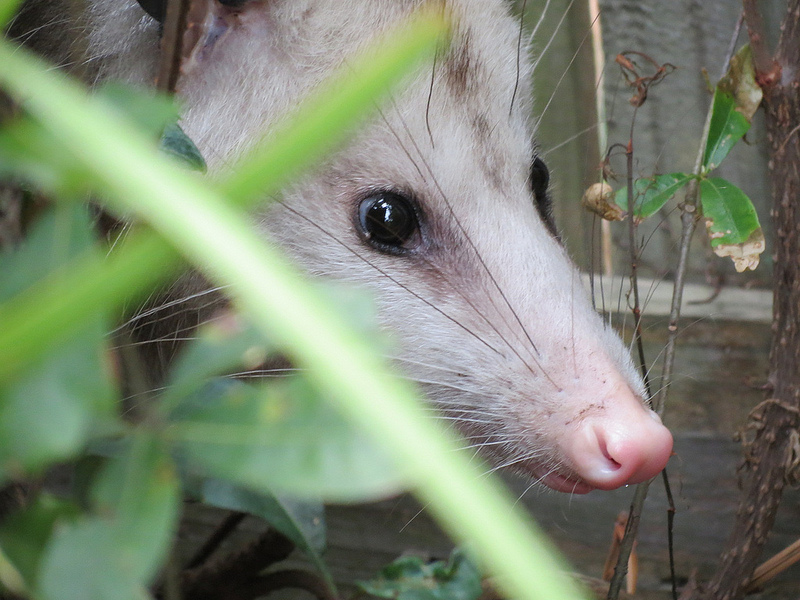 Opossums present several health concerns. These animals can bite, scratch, and carry parasites like ticks and fleas. They may appear tame, cute and in need of help in certain times. However, it should be noted that distance between people and the animal must be maintained since these animals are known to be carriers of rabies. When an opossum that has been roaming around your property appears injured, aggressive, trembling or lost, contact the licensed experts of opossum removal in Nashua immediately.

There are numerous reported cases of opossum bites and scratches on humans and animals and convincing proofs that parasites that mainly cause Equine Protozoal Myeloencephalitis (EPM) are carried by the animal. In order to avoid such health issues, contact opossum removal Nashua companies now for better services and helpful consultations.