Birds (clade Avialae or class Aves) are warm-blooded, two-legged, feathered, winged, egg-laying vertebrates. Modern birds are classified by feathers, a high metabolic rate, a beak with no teeth, the laying of hard-shelled eggs, light weight but strong skeleton and a four chambered heart. Extant birds have less or more developed wings, the most current species without wings was the moa, which became extinct in the 16th century.  Most of the known bird species can fly, and wings are evolved forelimbs. There are also birds which don’t have the ability to fly including penguins, ratites and several endemic island species. 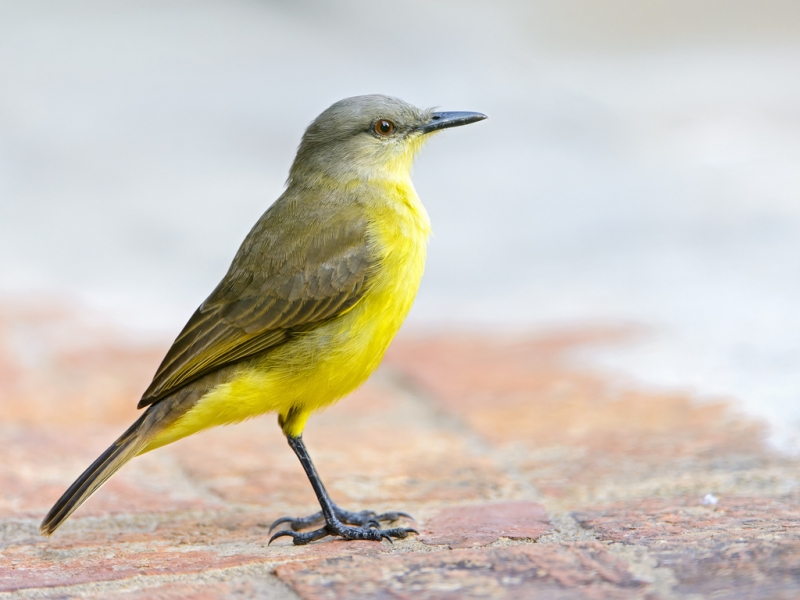 Some species of birds, specifically members of the anatidae family and penguins are adapted to swim. Birds also have respiratory and digestive systems that are adapted specifically for flight. Some birds, particularly parrots and corvids are classified among the most intelligent animal species. A number of bird species make and utilize tools and several social species culturally pass knowledge across generations.

Birds are not matched in their command of the skies. Hummingbirds hover motionless in mid-air, Albatrosses glide long distances over the open sea and eagles swoop down to catch prey with pinpoint accuracy. However, not all bird species are aerobatic experts. Some bird species for example penguins and kiwis lost their ability to fly long time ago in favor of lifestyles suited for water or land.

Birds are vertebrates which imply that they are among those animals that have a backbone. They differ in size from the minute Cuban Bee Hummingbird (Calypte Helena) to the grand Ostrich (Struthio camelus). Birds are endothermic animals and on average, they maintain a constant body temperature of 40°C-44°C (104°F-111°F). However, this will differ among various species and is mainly based on the activity level of the specific bird.

Birds are the only group of animals that have feathers. Feathers are utilized in flight but also offer birds other advantages such as coloration (for display and camouflage purposes) and temperature regulation. Feathers are made of a protein known as Keratin, a protein that is also found in reptilian scales and in mammalian hair. 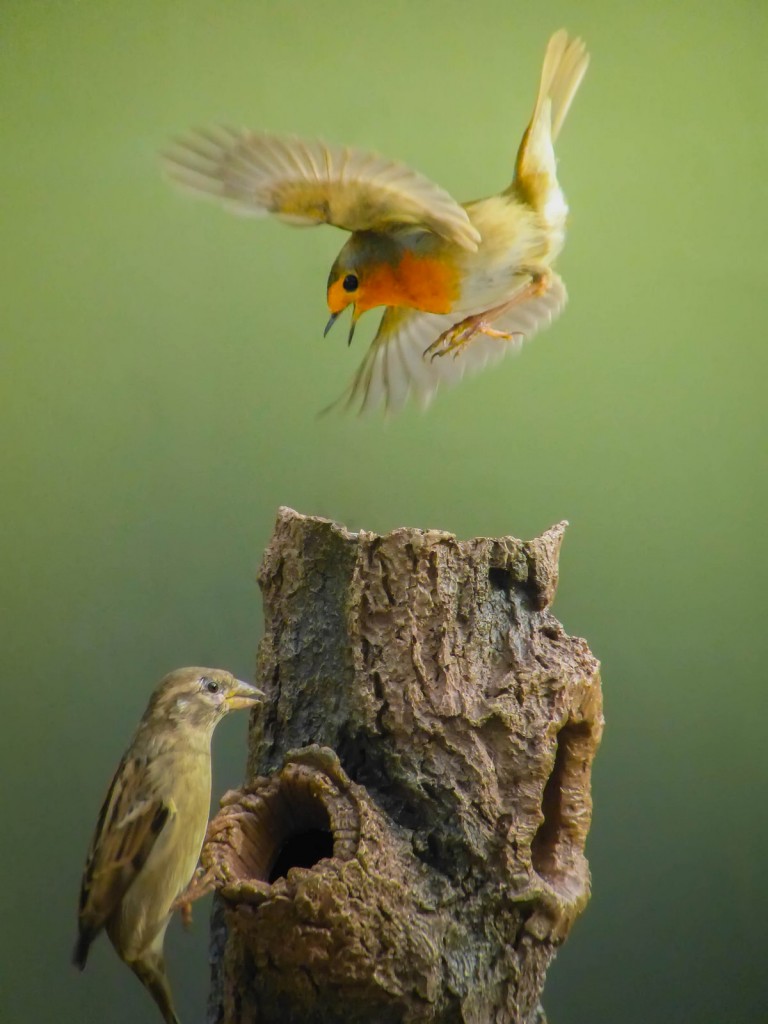 Bird species occupy different types of natural habitats. However, there is stiff competition for food (e.g. insects). Some habitats are rich in specific resources. For example, healthlands are very rich in plant species found in the family proteaceae which tend to have bird-pollinated flowers which have high nectar content. Considering that, healthlands are the best places to see honeyeaters. Plants growing in rainforests constantly produce berries and fleshy fruits. In light of this, rainforests are the best places to get fruit-eating pigeons.

Woodland habitats are mainly dominated by trees, but with a less canopy cover of relatively lower than 30%. Eucalypts mainly dominate the canopy and the understorey is relatively open constantly containing native grasses. 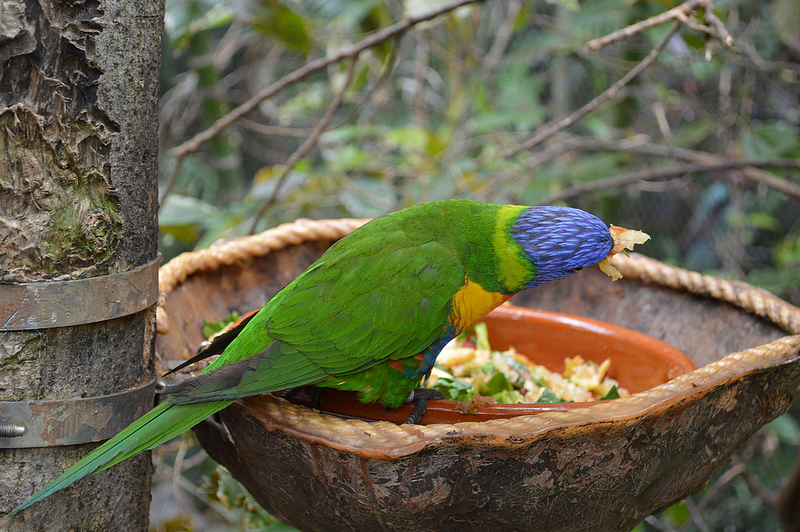 Rainforests have very fertile soils with moist conditions. They have a canopy more than 30m tall which is relatively closed (greater than 70% canopy cover). Most rainforest plants produce berries and fleshy-fruits, which are an essential food resource for several bird species but specifically pigeons and parrots.

Wetlands are low lying areas that are periodically inundated with water.

How wildlife birds and pest birds spread and harbor disease

The most common example is when the diseased bird defecates directly into a human water source or food. Several cases of food poisoning (Salmonella) each year are attributed to the disease transmission route.

As bird feces and/or the polluted soil it rests on is disturbed or dries microscopic pieces breaks off and become airborne. These airborne pieces can have bacteria and/or dormant fungi. When breathed into the lungs, the moist, warm environment of the lung lining offers a breeding ground for the infectious agents. The ailment was referred to as Valley Fever and was caused by individuals breathing in airborne debris and dust filled with histoplasmosis spores and associated fungal agents stirred up by the earthquake.

Infection happens when a resident or worker gets droppings or fecal dust in a cut or open wound. This usually occurs when handling sharp porcupine wire ledge or old rusty products which are covered with bird feces. The wound site becomes puffy, puss-filled and red. Antibiotics are constantly needed to cure the infection.

Pest birds harbor fleas, mites, ticks and other ectoparasites. Parasites transmit diseases in the following ways. The parasite bites an infected animal and sucks in blood having the germ. Over 40 types of parasites live either in their nests, on the birds or in the places where they roost. They are often blamed for the transmission of several bacterial and viral agents. These diseases include encephalitis, plague, meningitis and pox.

Bird Netting is the most effective and expensive method to avoid bird damages.

Scarecrows, balloons, reflective tape, hawk-kites and other visual devices have a limited but good effect on bird management.

If you have persistent bird problems, don’t hesitate to call a professional wildlife removal company in your area. They are trained and licensed to help remove wildlife animals in a humane way. Tired of cleaning bird poops every day? Call us now for a bird removal expert and we’ll help make your day a cleaner one!