How well do you know mice?

The distinct traits of mice include large ears, round black eyes, pointed pinkish nose, long whiskers, furry rounded body and long hairless tail. A small rodent, mice has several numbers of species and further subdivided into a number of subfamilies all over the world (including the types of mice that lived in the old times). The most common types of mice include house mice, deer mice, wood mice, dormouse, zebra mice, field mice, spiny mice and farm mice.

A common misconception about mice (singular is mouse) is that they can be interchanged with rats when people talk about rodents. Even if they are related in the family of rodents, mice and rats are in fact completely different from one another. Rats in particular, are considerably larger in size, with scaly, bald and cylinder-shaped physical traits.

Mice come in different size, colors and actual shape; with common colors like grey, brown and white. They can be very small, close to regular-sized egg; though some can grow in the same size like a medium potato.

The measurement for their length usually does not include the length of the tail, with majority of them having tails longer than their body length.

Mice are small furry creatures, but tough and hardy. They can be found all over the world and can be seen in the jungle, forests, farm, grasslands, buildings and households. For the mice living in the wild, they can dig underground (and hide) to protect themselves from bigger wildlife predators like birds, snakes, cats, foxes and dogs.

They have unusual adaptability and can live in any type of environment, the reason they are the largest and widely distributed mammal order in the world.

Mice can build complex underground runways and burrows in the forest, often made up of long entrances, with intricate exit/escape routes. The architectural designs of these burrows are usually as unique to their individual genetic trait. 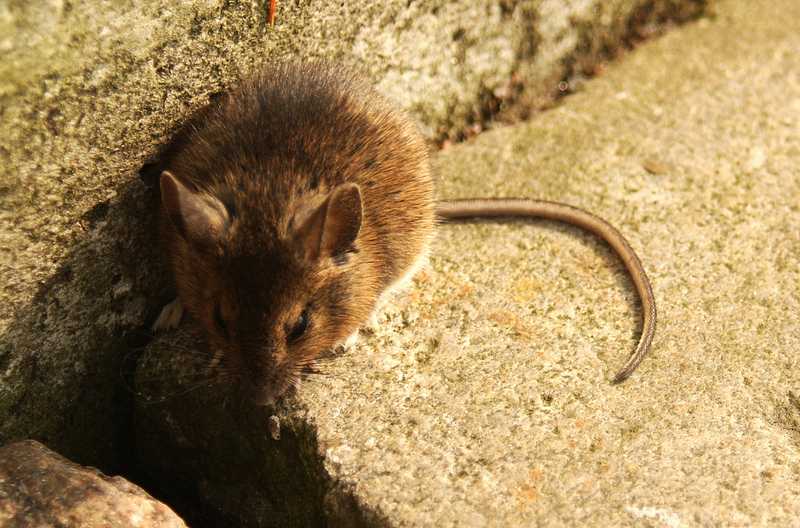 Known to be nocturnal animals, they sleep most of the time during the day and come out active during the night. This is the reason why you can see and hear the mice in your house – playing, running and making noises mostly in the evening.

Mice found in the wild can be timid towards people and other animals, though they’re known to be social towards other mice. Mice born as domestic animals are the ones friendly towards kids and adults, which can be good as pets.

Even if the male mice can be nice and friendly with the female mice, they can be violent and often confront other male mice if they feel threatened in their territory. The male mice behavior is not much different with other male creatures, which work to guard and protect their terrain, often chasing and fighting intruding male mice.

Danger and Health Risks of Having Mice

Mice may appear small and harmless, but they can also be a killer vermin and carriers of different diseases. They can also eat and damage crops in a huge area of a farm. Mice can also be responsible for structural damages in the foundation of a building, an establishment or a house. They are widely known carriers of feces, viruses and parasites.

Salmonella – Mice can easily carry salmonella which can be transferred to people. Just a small contact of mouse droppings, like the consumption of food contaminated with salmonella can make a person sick. Even household pets like dogs and cats can easily contact the virus, which often lead to sickness and death.

Leptospirosis – Also known as chief carriers of this disease, mice spread the virus usually through their urine or liquid excretion from their body. This disease is also known as pretibial fever, rat’s catcher’s yellows or field fever, usually caused by Leptospira, a bacterium which looks like the shape of a corkscrew. Early symptoms range from muscle pains, headaches and fever which then lead to meningitis and severe bleeding in the lungs, the kidney and other vital organs of the body. 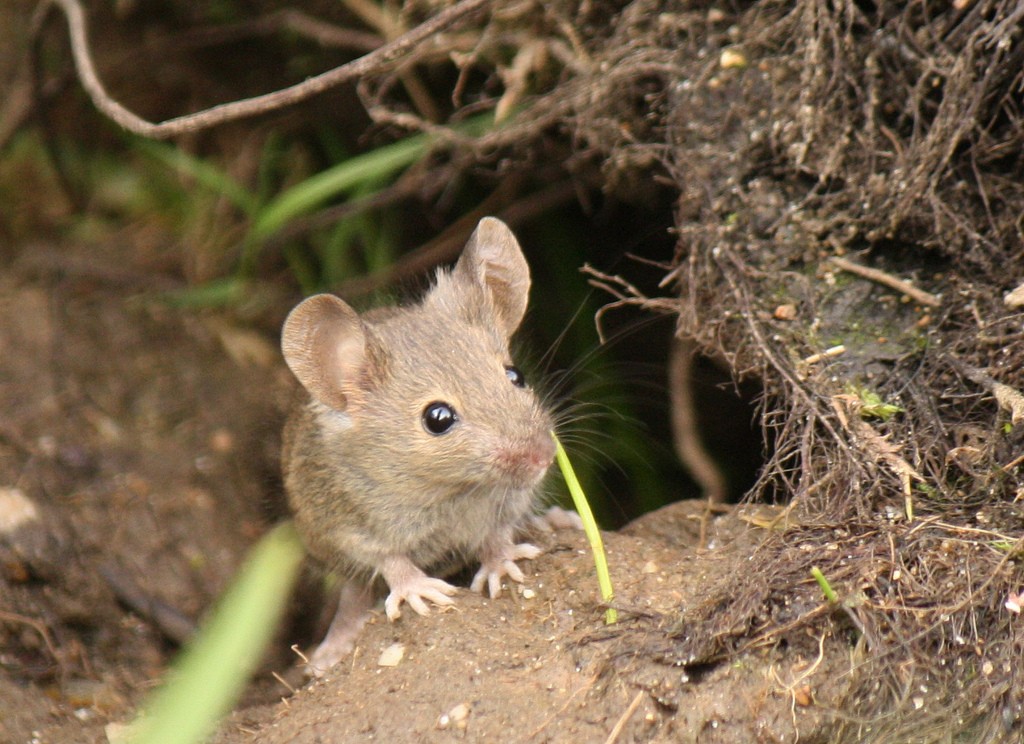 Tapeworms – Mice can also be carriers of tapeworms, which they usually spread through droppings in food or unwashed hands of people. The parasites that enters the human body, usually hatches in the gut, where it grow and eventually reproducing more worms.

Rat-bite fever – The disease commonly attributed to rats, but can also be contacted from mice. The bacterium can enter the human body though the bite of the mice, through open skin wounds or through food contaminated by the animal’s urine.

Bubonic plague – Just like rats, mice can be carriers of this killer disease which can easily wipe out a huge number of human populations. The plague can be carried by most types of rodents on every country and spread through fleas. A human that inhale a few cells of the bacterium (Yersinia pestis) is enough for full infection and can be fatal in just a few days.

Mice regularly enter homes (big or small) to form new habitat and to search for their food. The best way to prevent mice from entering your home is to observe cleanliness and cover food at all times. If the mice can’t find their food in your house, they will usually seek other places for their shelter and food search. Here’s a simple guide to prevent mice from entering your home:

• Cover and store food in sealed containers and kept in refrigerators at all times.
• Clean your house regularly (everyday) by sweeping, dusting, mopping, scrubbing and sanitizing.
• After you feed your pet, make sure to empty and clean the container properly.
• Clean, wipe and then sanitize the dining area, kitchen and sink, leaving no spilled liquid or crumbs that will attract the mice.
• Pick the fallen fruits, seeds, nuts or berries that fall around your house.
• Properly dispose indoor and outdoor trash in secure bags and containers.

There are different types of control method for mice. Examine and apply the best method to control the mice. Most of the time, concerted efforts (combination of controls) bring the best results.

• Mice can be removed from your home by placing traps all around your house.
• You can choose sturdy steel or durable plastic material type of cage trap.
• Study the usual travel path of the mice by spreading and sprinkling talcum powder from suspected mice territory. Determine the footprints and then set the cage on a certain location of their path.
• Apply small amounts of peanut butter in the cage to attract the mice.

A more cost-effective method for mice control and prevention is to call a mice removal expert from a wildlife removal company. They provide mice control strategies and solutions in a variety of circumstances. You can be assured to get the help of a licensed wildlife control professional, with years of experience in dealing with mice (and other rodents). For home owners and business owners (like a restaurant, coffee shop, grocery store) that need a mice removal service, please call our wildlife animal control expert for inquiries.