Rats are a member of the Muroidea family, a long-tailed medium-sized rodent from the genus Rattus, with the two most common types: the Brown Rat (Rattus norvegicus) and the Black Rat (Rattus rattus). A group of rats are often called “pack of rats”, with those commonly seen in households called as “True Rats.”

Even if rats and mice are sometimes interchanged by a lot of people, these creatures are different and can clearly be distinguished by their size. Large rodents typically share the common traits of rats, while small rodents share similar characteristics of mice. The terms can be referred in general by most people as one animal, though in reality the “muroid” family has wide and broad classes.

Rats rely mostly with their sense of taste, touch and smell. They have very sensitive ears, often using ultrasound waves to communicate with other rats and can be extremely acute with loud noise. The average lifespan of rats vary based on the species, but most can only last up to a year, because of predators, extermination and rat control. They can be sexually aggressive after 3 months and can breed quite rapidly. 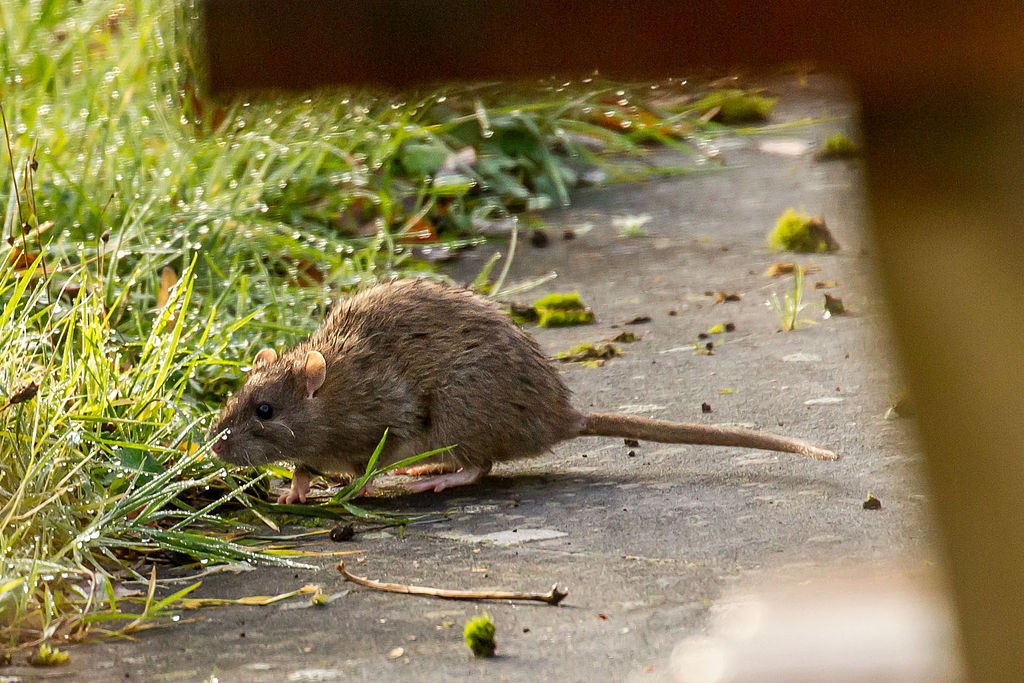 True rats are omnivores, where they feed on different types of crops and animal meat. They can prey on any food leftovers and even on eggs or young of forest birds. Some studies have shown that rats caused the extinction of several wildlife species, small mammals, small birds, invertebrates and plants.

They need to constantly gnaw into solid stuff to worn down their growing incisor teeth. Their persistent gnawing can sometimes lead to massive damages and destruction in bricks, woodwork, lead pipes, plastic and even the insulation of wires and cables.

A controlled study in 2011 demonstrates the social behavior of rats, where they’re believed to be pro-social, often moving in packs to search for food, water and shelter.

Brown Rats are highly adaptable in any environment as long they have shelter, food and water. They can live in factories, restaurants, stores, households and almost any type of establishment. In homes, they can seek refuge in wall cavities, ceilings, roof spaces, basement, floorboards, garbage area, pipes and attic. In the outdoors, they can build their habitat in the garden, lawn, under sheds and grassy banks. In the city, their favorite spot is in the sewers or the sewerage system. Black Rats can be found in sea ports and shipping areas. Wild rodents like the bushy-tailed wood rats are indigenous in the jungle, woodlands and forests – with most of the species believed to be forest dwelling vegetarians.

The most common species of rats are referred as ‘Commensals’ – these are opportunistic survivor creatures that often likes to get near and live with humans. They take advantage of the available shelter, food and water in a house or a business establishment.

Rats can easily adapt in any environment, even if that territory was not previously inhabited by their species. They can be invasive in sea vessels, moving in one carriers and ports to another. Rats are widely distributed and a major problem in almost all first world and developing countries. Almost any continent around the planet has rats, except for extremely cold regions like the Arctic and Antarctica.

Historically, rats have been referred as long-time carriers of deadly diseases. The Center for Disease Control lists down a dozen of diseases caused by rats. 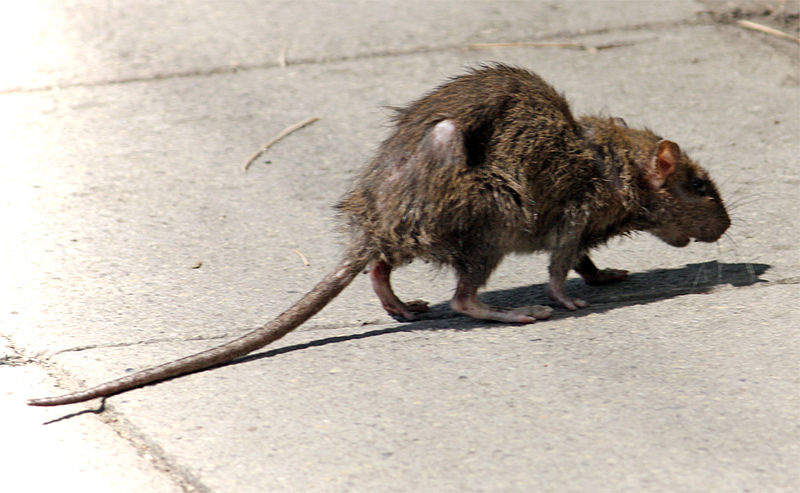 Leptospirosis – One of the most fatal diseases caused by rodents, usually coming from the urine of rats, with early symptoms that range from fever, headaches, joint pains and muscle pains. The sickness often leads to serious infection in the lungs and kidney.

Bubonic plague – This plague is transferred from rats to humans through flea bites. Considered as a very deadly disease, it can wipe out a village or a town in a few days from an outbreak.

Tapeworms – Small tapeworms can be passed to humans from contaminated rat droppings in food and water. People with unwashed hands eating their food can directly digest tapeworms. The parasites usually hatch in the stomach, where worms grow and reproduce.

Murine Typhus – This typhus can quickly cause death to low-immunity individuals particularly to the sick and the elderly. The symptoms can range from myalgia, headache, vomiting, cough and fever.

Salmonella – This disease can easily spread from rat droppings which contaminate food. It can cause gastroenteritis and can be more fatal and cause death. Salmonella can also affect domestic pets like dogs and cats.

Rat-bite fever – The infection can occur through direct bites from rats, though the bacteria can also enter the human body through existing skin wounds or skin opening.

Why you need to control rats?

• They are carriers of deadly diseases like Weil’s disease, Listeria, Hantavirus, Toxoplasma gondii and Salmonella.

• The presence of rats in a business can destroy the reputation of businesses and companies.

• They can cause costly damages in furniture, equipment, appliances and machines.

• Rats can also cause structural damages in foundations of houses.

• These creatures can gnaw electrical wiring and cause fires.

• There is a legal obligation from the “Prevention of Damage by Pests Act of 1949” for owners to make sure the establishment is free from rodents which pose threat to health and property.

Sealing and Proofing – Infestations can be avoided by ‘proofing’ the establishment or property from rats, which can be done by sealing openings in houses and buildings. Rat proofing is applied in sewer pipes, electric wires, cables, drain spouts, vents and water pipes. We recommend holes larger than 1/4 inch to be sealed so you can keep out young rodents, small rats and mice. The edges of windows, doors, screens and panels can be proofed with metal sheets to prevent gnawing. Some of the finest materials to plug holes and gaps include wire screen, lightweight sheet metals and course steel wool.

Sanitation – An important procedure in rat prevention is sanitation. This needs to be maintained on a consistent and correct manner to properly achieve the best results to rat proof your home. Maintenance, cleaning, good housekeeping and sanitation in your house, business establishment or building will minimize the risk of rats seeking habitat and food in your property.

Glue Boards – Specially made rat glue boards works in the same way like the flypaper, only they are set-up for rats. However, we don’t recommend the method, since this captures the rats “alive” and you would need to be the one to kill it, which is not advised because of health risks. Also, the rats caught in the board, will often struggle and shake it off, which in some instances they drag the glue board until they free themselves.

Rat Trapping – This is considered as one of the safest method in rat control and can be set-up in the kitchen, garage, attic, stock room and other areas. Traps can be used many times, but requires extensive work from the home or business owner.

A more cost-effective way to deal with rat removal is to call a wildlife removal company. These are licensed wildlife animal professionals, with extensive experiences in controlling all types of rats and rodents in homes and business establishments. For inquiries and questions, contact our rat control expert now!